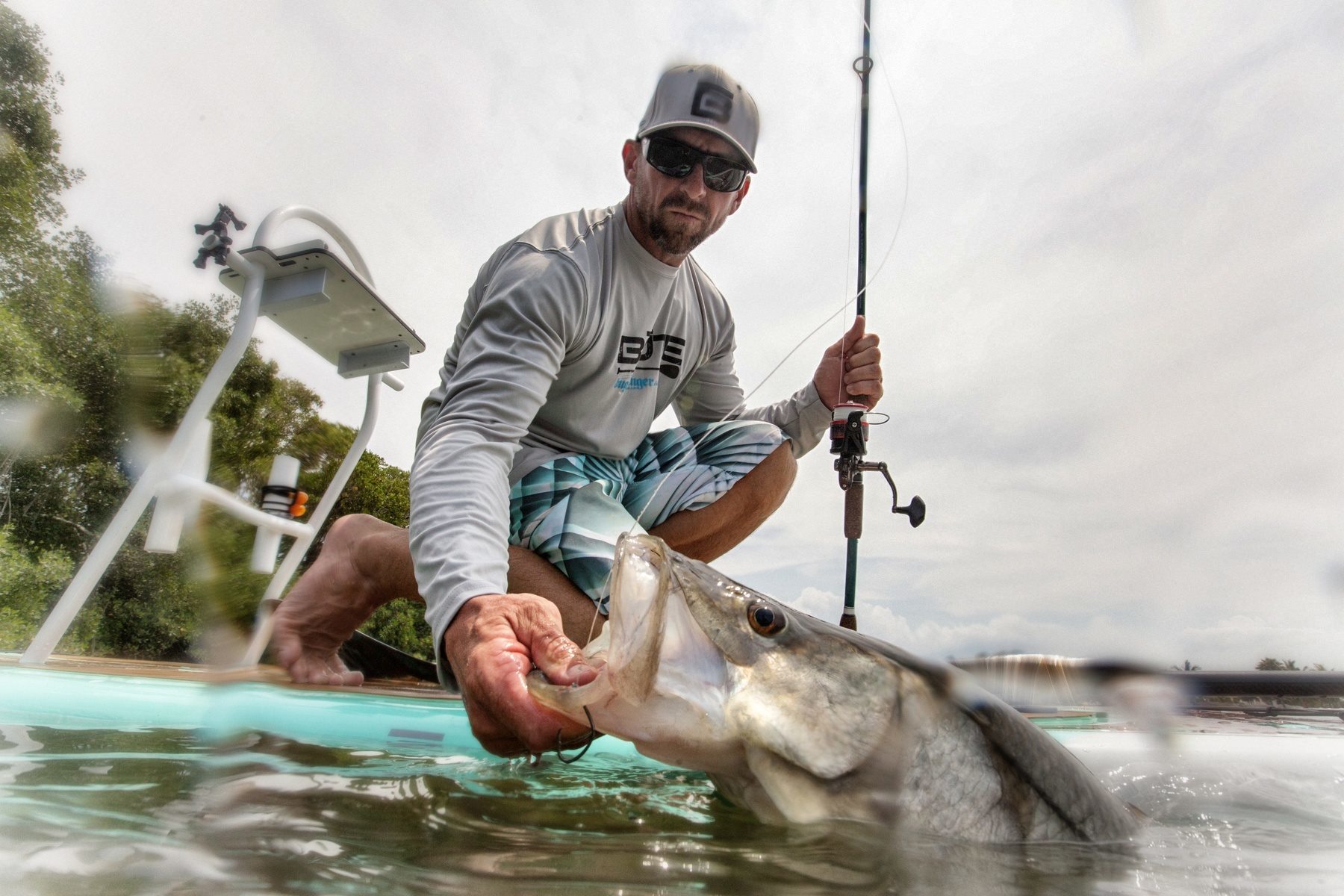 Recreational fisheries generate far more economic activity with less impact on marine resources. So why are we still treated as an after-thought by NOAA Fisheries?

NMFS released Fisheries Economics of the United States (FEUS) this week with much fanfare (http://www.st.nmfs.noaa.gov/economics/publications/feus/fisheries_economics_2015/index). Thanks to CCA’s and the rest of the industry’s dogged attention to the optics of these types of press releases, NMFS did not try once again to paint the commercial industry as larger than the recreational industry in its announcement. That only makes sense because the commercial industry has a smaller economic footprint no matter how you slice it.

According to FEUS, in 2015, the fisheries economy in the US generated $200 billion in total economic activity. Of that number, $13.9 billion was created by the commercial sector; $38.0 billion from the supply chain all the way to the consumer for those fish caught by US commercial harvesters; $92.3 billion in seafood imports and $63.4 billion from recreational fishing. That’s $63.4 billion recreational vs. $13.9 billion for the commercial harvesting sector, or if you want to be generous, $51.9 billion including the activity all the way through to the restaurants and big box stores like Wal-Mart.

Even in the face of increasingly harsh regulations forcing recreational fishing effort down nation-wide, spending by recreational anglers has stayed strong, even increasing. 2015 was up almost $3 billion dollars over 2014, mainly due to a revised durable good expenditure survey that showed recreational anglers are, on average, spending more per person on durable goods like boats and rods and reels. It is likely that trip expenditure estimates will go up even farther for 2016 as a new trip expenditure survey has recently concluded. The final estimates from that survey are not out yet and therefore weren’t used in this publication. Those trip expenditure estimates should likewise be higher than the last time they were collected in 2011, driving the estimate of our economic importance even higher for 2016.

Meanwhile, commercial fishing is shrinking, with revenue dropping more than $300 million from 2014 to 2015 and total economic activity dropping by nearly $10 billion dollars during the same time frame. If the recreational sector produces nearly $12 billion a year more than the entire seafood supply chain from the commercial harvester to the consumer, and nearly $50 billion more than the commercial sector, the inevitable question is, why does NOAA Fisheries spend the bulk of its time, effort and energy on management of the commercial harvesting sector? Why, in mixed-use fisheries that have both commercial and recreational participation, does it fail to recognize the larger footprint of the recreational sector?

This insistence on commercial-centric management in the Lower 48 is propping up relatively tiny, boutique commercial fisheries at the expense of an industry that produces far more economic activity with a much lighter footprint on fish stocks and the environment.

The story gets even more depressing when you net out strictly commercial fisheries in which recreational anglers do not participate – things like shrimp, Pollock and Alaskan king crab. Very conservatively, more than 60 percent of commercial landings come from fisheries an angler wouldn’t even think of participating in. Applying that percentage to the estimates above, the part of the commercial harvesting sector that competes against our fisheries generates less than $5.3 billion in total economic activity. If you include the entire supply chain right to the restaurant plate or the supermarket cart, those fisheries generate less than $20 billion in economic activity. That’s more than three times less than what recreational fishing generates in those same fisheries.

Given how our industry is treated in the management process, that is a shocking revelation, but it certainly isn’t new. The federal government has routinely ignored even its own economic reports that show recreational fishing generates drastically more economic activity with a lighter impact on the environment and on marine resources.

As a nation, we are missing a tremendous economic opportunity when the agency charged with managing the nation’s fisheries operates in such a one-sided and completely illogical manner.