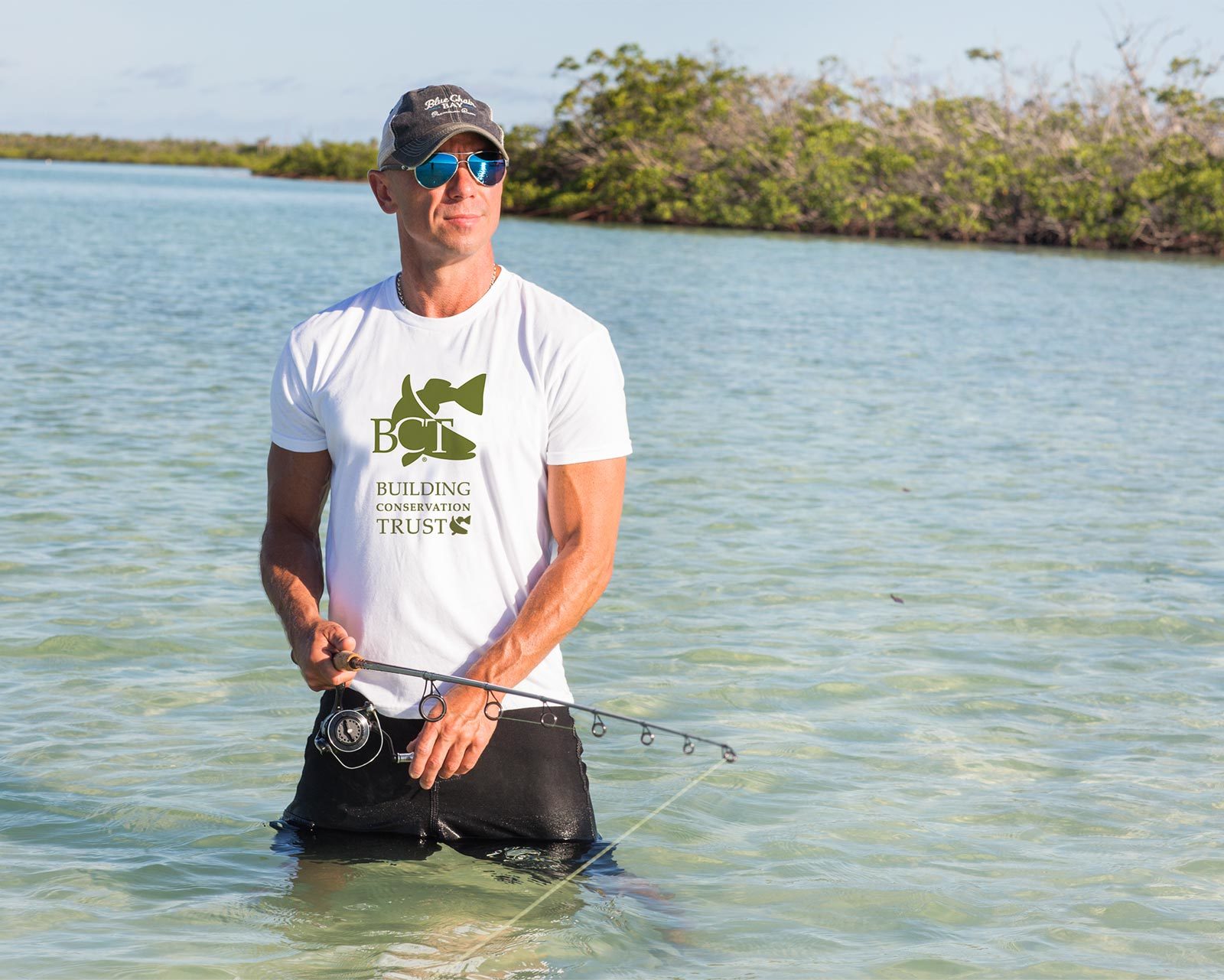 HOUSTON, TX – Country superstar Kenny Chesney continues in his role as honorary board member for the Building Conservation Trust, the national marine habitat program of the Coastal Conservation Association. Chesney has been involved with BCT and its work supporting projects and scientific efforts that revitalize and restore critically important marine habitat since 2014.

“Kenny Chesney is an ambassador for healthy oceans, and he has helped make his legions of fans aware of the role we all have to protect and restore our fragile marine environments,” said Pat Murray, president of Coastal Conservation Association. “Through his involvement with BCT, he continues to inspire and engage people from all over the world to be ocean conservationists and stewards. We are grateful for all of the time and energy he brings to the challenges we face in and around our oceans.”

Since its inception in 2010, BCT has applied millions of dollars to marine habitat projects in cooperation with various partners in both the private and public sectors. From restoring Louisiana marsh to creating valuable reef fish habitat in the South Atlantic to oyster restoration in the Pacific Northwest, BCT is working for healthy oceans on all three US coasts. Chesney and the Trust first partnered for an “urban reef” project that placed two artificial reefs in the St John’s River in downtown Jacksonville to enhance recreational angling opportunities and heighten awareness of the importance of marine habitat.

“Our oceans are in so many ways the reality of who we are,” says the songwriter from East Tennessee. “When you spend time on them, around them, or just live anywhere, really, and dream of them, they hold a place of calm and strength in your soul. Because our global environment is so interconnected, it’s critical for all us of to do what we can and support keeping the oceans healthy.”

Chesney’s engagement with marine habitat restoration at home meshes with his ongoing commitment to recovery efforts in the Caribbean following the devastation caused by the hurricane season of 2018. Creating the Love for Love City Foundation, a non-profit that delivered food, water, medical supplies, children’s textbooks, and more, they helped the U.S. and British Virgin Islands rebuild in the wake of hurricanes Irma and Maria. With all of the proceeds from the “Songs for the Saints” Tour go directly to the Foundation’s hurricane recovery work.

“Hurricanes are powerful reminders of just how fragile our coastal ecosystems are, and Kenny is doing tremendous work for communities that not only depend on our oceans but are sometimes at the mercy of them as well,” said Murray. “He has an extraordinary ability to bring people together and create momentum for projects that have a lasting impact on the present and future health of the coastal environment we all love.”

For more information go to: www.noshoesreefs.org.

The Building Conservation Trust (BCT) is the national marine habitat program of Coastal Conservation Association dedicated to providing funding for local, state and national fisheries, habitat conservation and restoration projects. BCT has created a model for the successful collaboration of conservationists, business, non-profit organizations and government agencies to revitalize critical habitat and establish a vibrant foundation for the marine ecosystem.