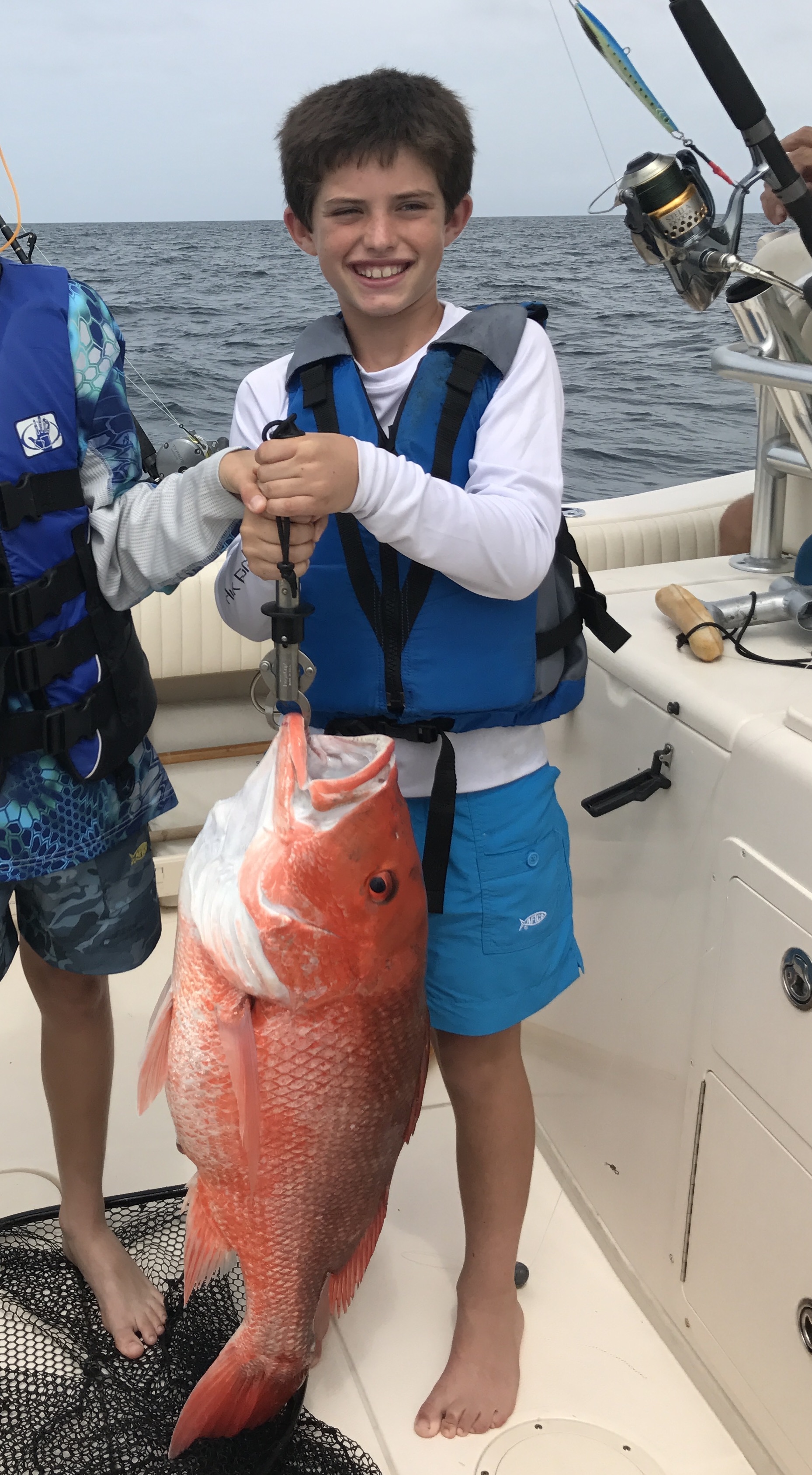 At its virtual meeting last week, the Gulf of Mexico Fishery Management Council decided to put off a decision that could severely reduce the recreational red snapper quota for Alabama and Mississippi anglers until its April 2021 meeting. Unfortunately, the Council has struggled for the past several months to rectify a controversial requirement to calibrate the states’ recreational harvest data to a notoriously inaccurate federal data collection system. While Mississippi and Alabama’s own systems show they were abiding by their snapper quotas, the conversion to the federal system shows that Mississippi’s quota must be reduced by 52 percent and Alabama by 62 percent to account for alleged overharvesting.

“This is basically a bureaucrat-manufactured crisis and further proof that the recreational fishery should be removed from federal management entirely and given to the states to manage independently,” said Bill Bird, chairman of Coastal Conservation Association’s National Government Relations Committee. “Red snapper is a conservation success story, and yet NOAA Fisheries seems intent on driving it onto the rocks at every opportunity.”

After anglers and managers alike lost faith in NOAA’s Marine Recreational Information Program (MRIP), the Gulf Coast states took over managing private recreational anglers in the red snapper fishery for the last several years with their own state-based harvest data systems designed specifically for in-season management. However, NOAA Fisheries announced last year that the state recreational data must be calibrated back into the MRIP data “common currency” for management. The new data was ordered to go through a mathematical conversion to produce harvest results in the old MRIP numbers, effectively binding the new data to a system that has been labeled by the National Academy of Sciences as “fatally flawed.” NOAA contends that the data conversion shows Alabama and Mississippi are significantly overharvesting their quotas.

“As long as NOAA insists on tying future management to a history of mistakes and bad data, we will never see progress in this fishery despite the best efforts of the states and the Congress. The state systems were designed for use in this kind of management – they are the best science available,” said Ted Venker, conservation director for CCA. “At the same time, The Great Red Snapper Count shows very plainly that the stock isn’t overfished. Penalizing Alabama and Mississippi anglers like this feels like mindless mismanagement.”

The Council received preliminary results of the Great Red Snapper Count in November, but the findings must now undergo a peer-review process through the Council’s Science and Statistical Committee. The Count, funded by Congress primarily through the efforts of Sen. Richard Shelby (R-Ala.), was an independent, two-year project to get a true estimate of the Gulf red snapper population. It found a population at least three times larger than NOAA Fisheries thought.

“The hope is that between now and April, NOAA will manage to plug the new numbers into an interim analysis to avoid penalizing Alabama and Mississippi so severely in the short run,” said Venker. “Using the new data to prop up NOAA’s broken system is not how the results of the Count should be used, but it could solve NOAA’s latest self-manufactured crisis. There is a lot of flexibility to avoid crushing those two states that the agency seems unwilling to use.”

Several Council members have questioned the need to take any action before the results of the Count are taken into account, stating that it represents the kind of significant new information described in National Standard 6 which allows for “variations among, and contingencies in, fisheries, fishery resources, and catches.”

“National Standard 6 seems designed to prevent this kind of unnecessary action from being implemented when new information is introduced, but the Council needs guidance on how it can be applied to this situation,” said Venker. “Ideally, between now and April a solution can be found to avoid this reduction for Mississippi and Alabama in 2021, but the ultimate solution is to delegate full responsibility for the fishery to the states once and for all to end this endless cycle of management by crisis.”

Anglers are encouraged to contact the Gulf Council with their thoughts on this issue prior to the meeting on April 12-15 by clicking this LINK.